Statement: The People’s Truth in the UK 2020

While we wait to be heard, the families in the UK will not be silenced.

Beautiful and heartbreaking all at the same time: Louise and Lisa Meadows telling their dad’s last story 💔🌺💔

An amazing, fit and healthy retired policeman does his civic duty and suffers a difficult death. His daughters tell their story with Mark Playne of Not On the Beeb 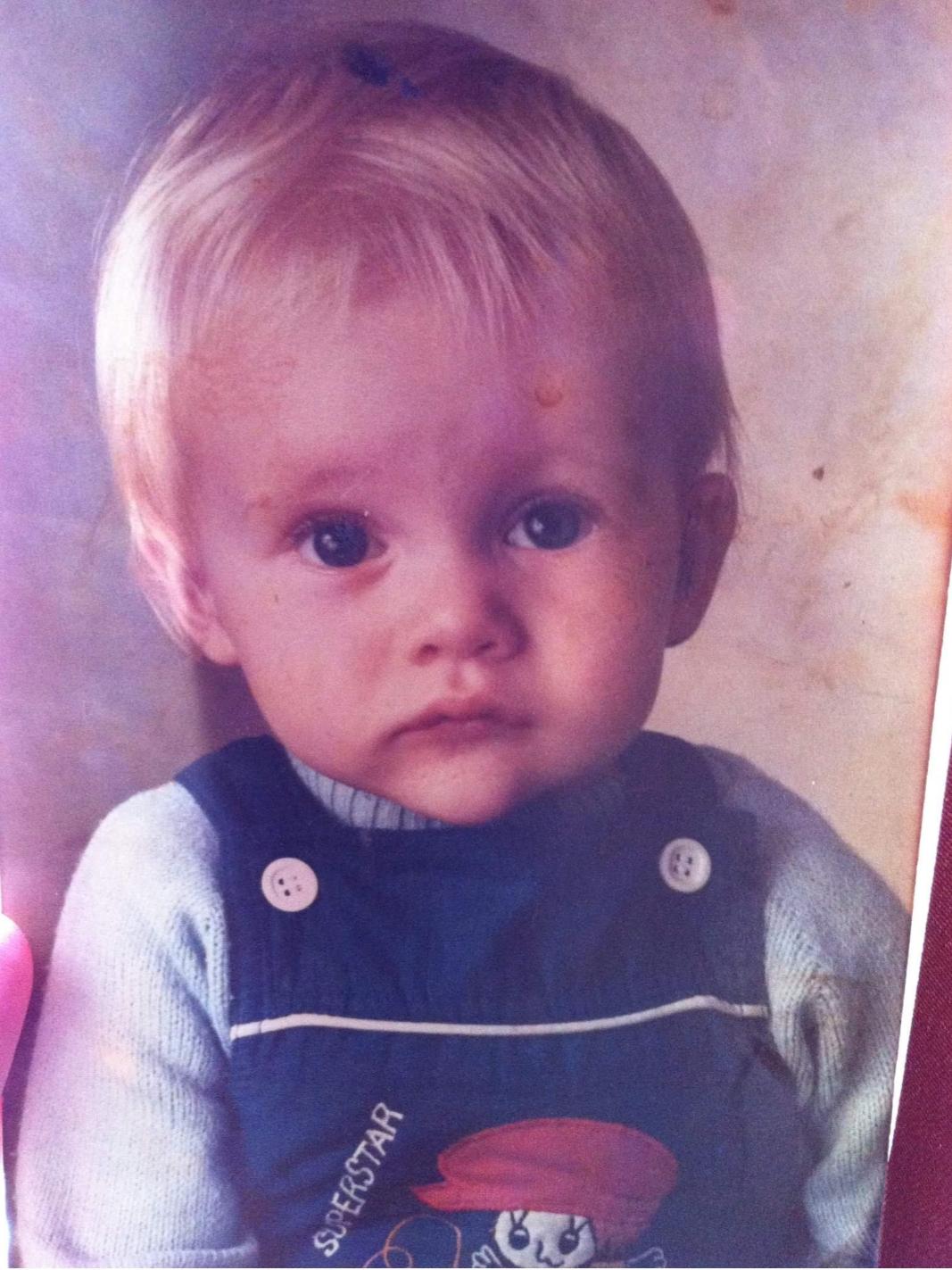 A memorial to Gavin Smith

adored son, brother and uncle: Gavin was a perfect bouncing baby, born on 26th March 1982. He had all his jabs as was recommended and was fine even after the single measles jab at the Read more…